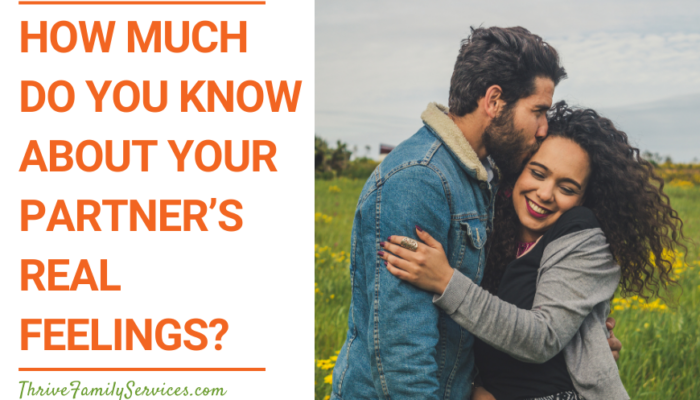 How Much Do You Know About Your Partner’s Real Feelings?

Would your partner’s feelings surprise you?

We hear couple’s counseling clients say things like this all the time in session:

But are we always getting those assumptions right?

Take, for example, a couple disagreeing about how often they want to have sex. Differences in sex drive is a common reason people seek the help of a couple’s counselor.

On the surface, the disagreement is simple: Terry wants more sex, while Laura wants less.

Terry perceives that Laura isn’t interested and that she feels obligated to have sex. Terry withdraws from Laura because she fears her rejection. On the surface, Terry is either withdrawn or irritated because she works really hard to make Laura happy and she feels like this is the one thing that is really important to her, and Laura doesn’t want to do it. Underneath, Terry is also feeling really lonely, and very much wants to know that Laura chooses her and that she matters to Laura.

Laura, on the other hand, feels like Terry only comes to be close to her in order to have sex. She feels used and gets angry at herself for putting herself in that situation. Underneath, she fears Terry doesn’t really love her, and it scares her. Laura tests Terry all the time to see how much she loves her by assigning her a “honey do” list. If Terry does it, she loves her. If she doesn’t, it must mean she only stays with Laura for sex.

We could pick a hundred different topics like this one over which couples argue. On the surface, we may show one or two feelings. Often, though, those can be fleeting and conflicting (for example, feeling irritated and flirty). Below the surface, we can have a whole soup of emotions happening, some of them which could be very surprising and very important to our partner.

However, we can’t just see what’s on the surface and assume we know everything about our partner’s feelings.

Humans are like mysterious little onions. We have layers, nuances, waves, and mixtures of emotion, and we think we know what our partner is feeling, but very often we get it wrong. We may even think we know what we’re feeling one the inside, only to discover surprising feelings that were there, but hidden.

Couples get into trouble in their relationship when they operate off of assumptions about their partner’s feelings.

Take, for example, this fascinating article about the current research around facial expression recognition.

For nearly fifty years, the fields of psychology and criminology have been following the assumptions in Paul Ekman’s research on the universality of the facial expressions of emotions. He showed photographs of emotions (fear, anger, sadness, etc.) and then gave the study participants from all over the world a list of emotions from which to choose. His claim was that because people would universally assign the same emotion to the same photograph, we must all perceive emotion from facial expressions in the same way.

However, Lisa Barrett’s newer research shows that without that list of emotions, the “universality” of accurately and consistently assigning emotion to facial expression begins to fall apart. If we aren’t told what the possible emotions are to choose from, we interpret emotions differently.

When was the last time your partner handed you a list of all feelings they were having on the inside?

We’ve learned that in our most intimate relationships the stakes are high. If we lose this person we love, we would be devastated. In response, we often hide some of our most important and profound feelings about our partners out of fear – fear of rejection, fear they won’t care, fear they won’t respond, etc.

Going back to the example of Terry and Laura, we can see that underneath, there are really important emotions happening that could offer significant reassurance to both people. In Emotionally Focused Couple’s Therapy, we work to help couples begin to peel back the layers of their emotional onions. We help couples begin to share those feelings and have a deeper connection than they may have ever had. We also help couples figure out what gets in the way of sharing more deeply (all those fears, usually) and then talk to each other about those things.

Emotionally Focused Couple Therapy has a well established body of research demonstrating that couples can and do repair the disconnection in their relationships and develop a more secure, close and loving bond. If you’re looking for couple’s counseling, let’s talk about how you may begin learning all the surprises your partner has in store for you. 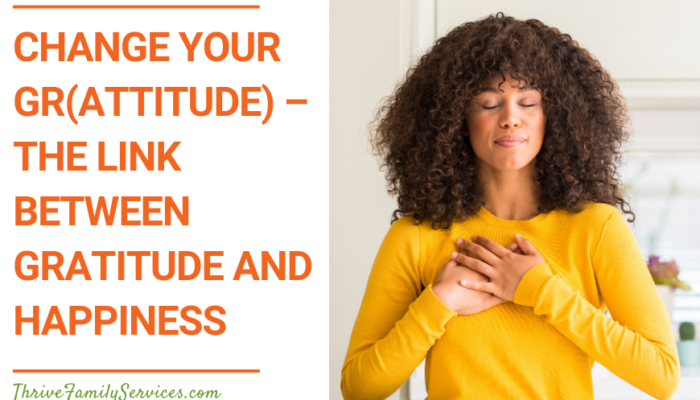 Change your Gr(Attitude) – The Link Between Gratitude and Happiness

In this Thanksgiving and Holiday season, we are encouraged to give thanks and spread cheer.... 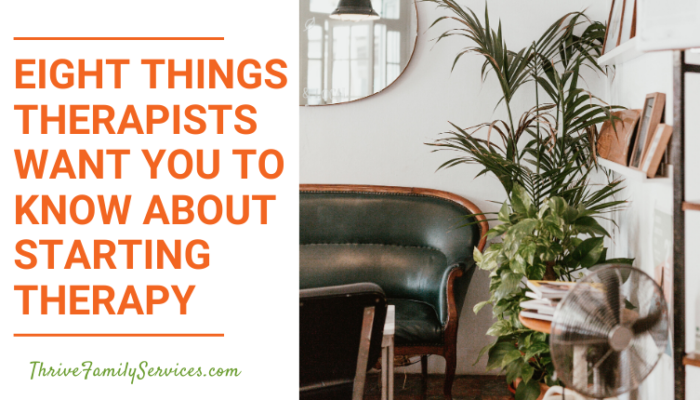 Therapy and mental health services are relatively new services when it comes to health care.... 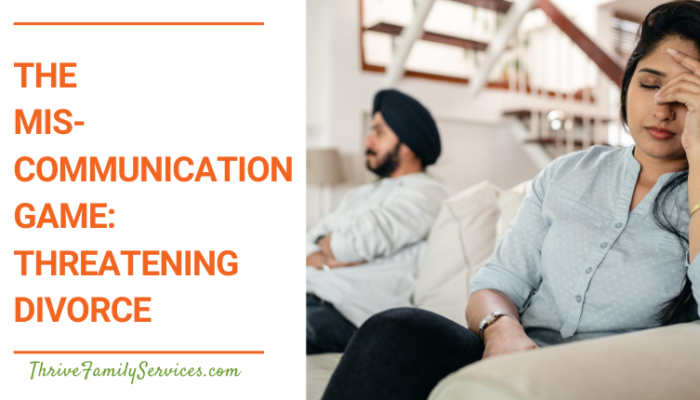