Suicide: What To Know and What To Do 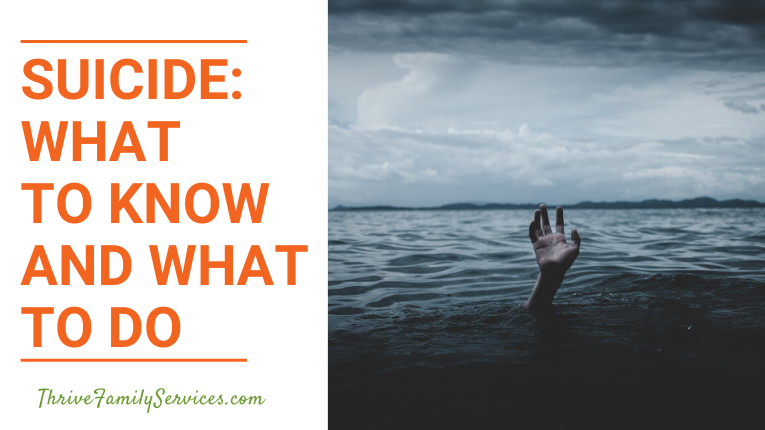 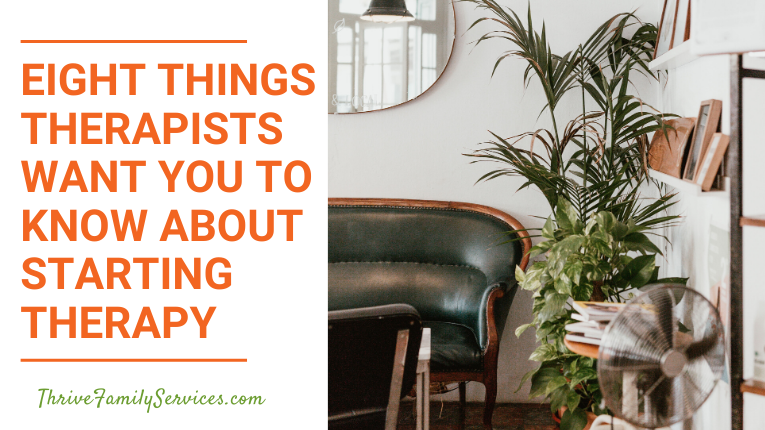 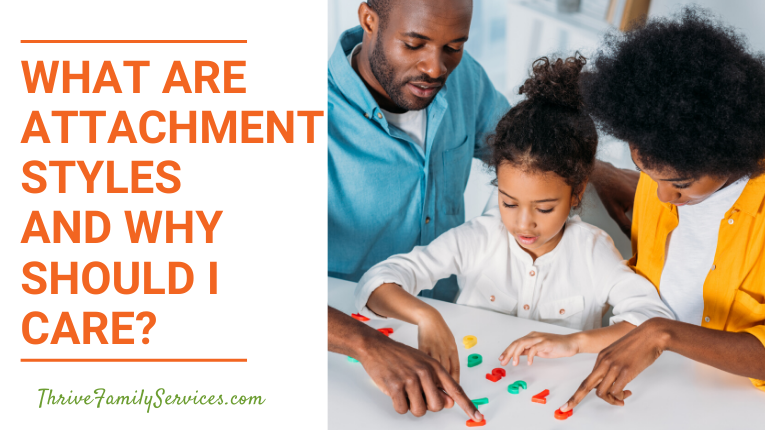 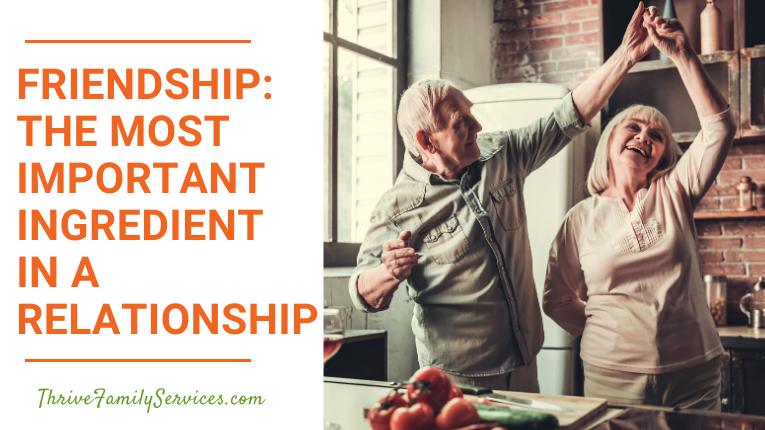 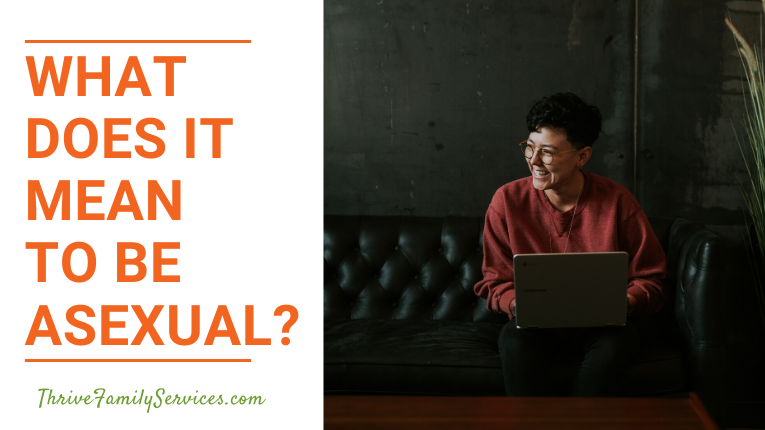 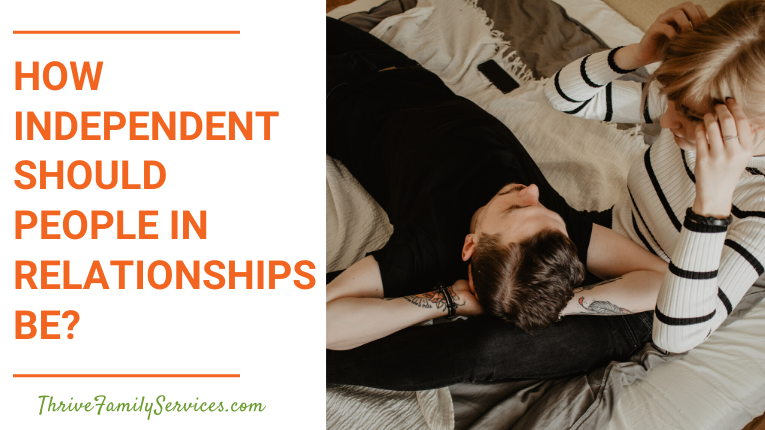 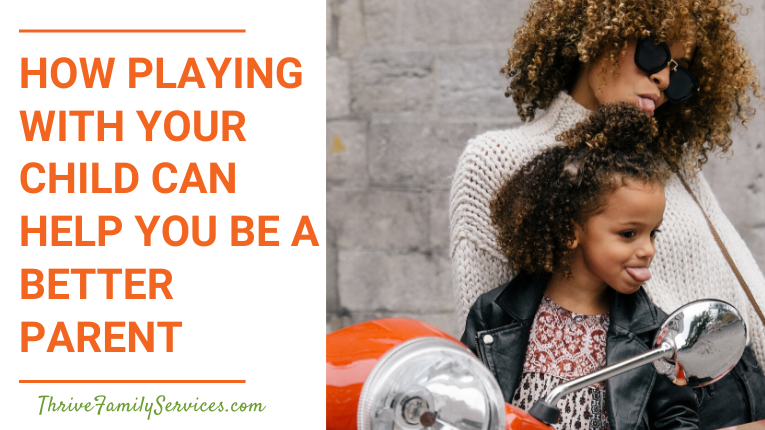 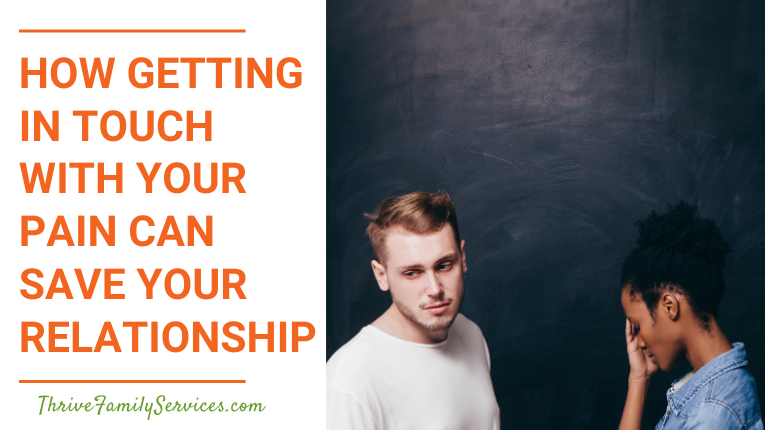 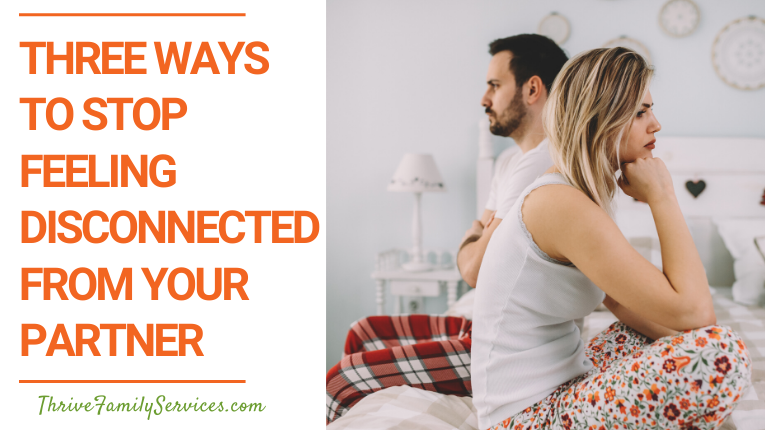 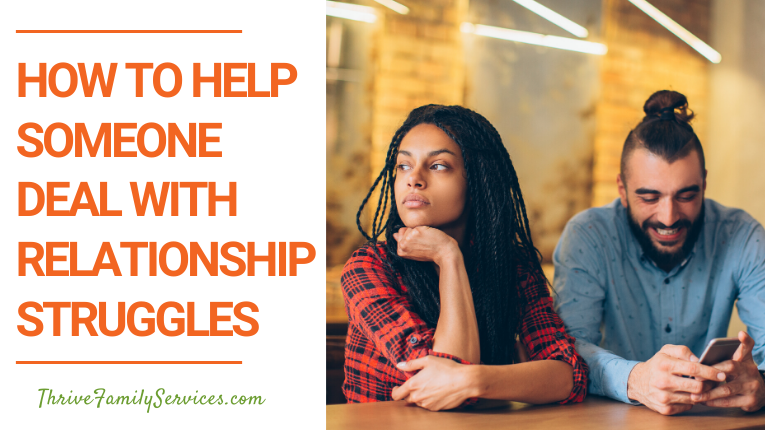